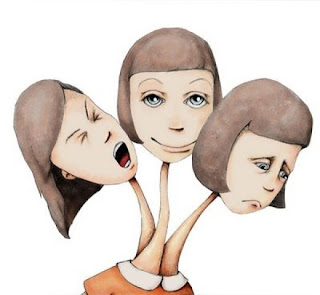 No I do not believe that any of the disorders that people are afflicted with today mean that they are crazy. The outside world may, but I do not.

The uninformed may, but we do not.

I do have a request. Please, readers, dig up what you can: I am in the process of trying to understand Dissociative Identity Disorder (aka multiply personality disorder - which, if I understand correctly, this term has gone the way of yesterday and is no longer in use)

There is so much to learn and understand about this disorder and I desperately want input. Please contact me personally, or post a comment. I want your insight!

I am a Professional Juggler:

Have you ever watched a juggler begin his act? They start out with a giant smile on their face and two to three balls. As they juggle those balls they hold that smile with ease and steal glances at their audience, making eye contact with various watchers.

The act progresses by the juggler tossing those few balls in tricky styles, wowing the crowd. But what really gets the crowd going is when the juggler adds more balls, and more balls...before the eyes of the crowd the juggler is performing what many consider to be the impossible.

But what happens to the jugglers face? And what has happened to the eye contact they once had with the audience? Most professional jugglers are quite able to keep a friendly decorum during the most intense times of their acts, but you can see the smile fade to a gentle smile with a lot of concentration behind it, the juggler is no longer able to make glances at the audience because if he were to take his eyes off the ball for a split second tragedy for his act could reign.

We are jugglers too. Not physical ones (except of course some of you readers out there may very be!), rather we are jugglers in a figurative sense. Like most people we juggle the usual "3" balls, Work, Life and Fun. Again, like most that Life ball usually involves a family. However, for persons with a mental illness and those that live with us, our life ball has spawned into many balls that all need to stay in the rotation so as to not throw us off balance. Our Work ball is heavy. Very heavy, the complications with working a secular job are great for some of us. Perhaps others of us, the burden is too heavy. But the Work ball itself stays in the rotation, because whether we work secular or at home, we still work. For us, our juggling looks more like this: 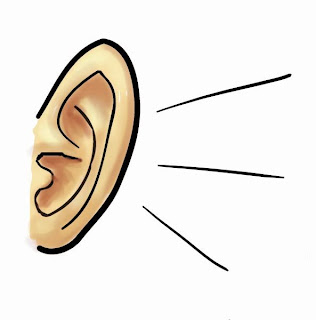 
I am listening to what the comments are saying and it sounds as though there may very well be a need to re-start the group. The summer is winding down and Aj and I have decided that we will start a new group the first week of September and see how things go.

I know I have been absent for months, but I am listening. I have garnered a lot of experience to share these past few months and quite a few experiences where DBT has saved me and some that didn't work so well, and that is OK too!

Thanks for hanging in there readers.