The mountain climber in me... 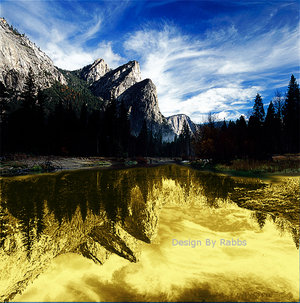