Shame, Shame, it knows my name. 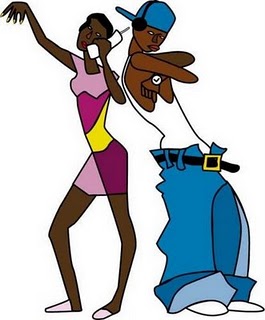 So we were visiting a friend.
We were casually talking about various things and the conversation turned towards today's youth and all of the immoral opportunities that abound for them. The three of us all come from a similar time, being that we are all in our early to late 30's, we each were expressing what was readily available to us when we were in our teens.
We all also had similar backgrounds, all of our homes had a strong biblical influence. Allowing for vague personal experience it became obvious that I was more sexualized as a young teen than the males present and it was presented in a question form as to why that was so. No one rudely looked at me and said, "MJ why in the world were you like that?" No, it was more of a, "Hmmm, I wonder why . . . with so many similarities, what would be the factor to that outcome? Was it a matter of society influence..."
This is the moment of truth. This is the exact moment that each of us have found ourselves in. Perhaps not the specifics as I have outlined here, but each of us have ended up in a conversation that we either shamefully admit to not wanting to discuss the topic further. Which we know would add weight to the obvious answer. Or we skillfully turn the subject elsewhere, still abiding by the unspoken law to never speak of it. OR....
Read more »
at 1:39 PM No comments: 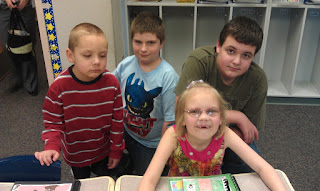 Daily life is certainly happening.
I have had plenty of opportunity to practice skills.
Ups and downs, side-ways running and down right flabbergasted at times. I have been semi-following the Casey Anthony Trial. I say semi, because I don't watch it or listen to it, but I do check out my favorite blog from time-to-time, just to see what is happening with it. I sometimes like to compare and contrast, you know, when I am really down in the dumps about my mothering abilities. Ms. Anthony and her frightening clan supply a lot of reminders of how "not bad" I am.
So here is what I have been up to and the skills that I have been using:
Read more »
at 4:41 PM No comments:

Anniversary's are days to reflect, reminisce, cry, celebrate and look forward to. Obviously the nature of the anniversary would depend a lot on whether you would cry or celebrate or do both! Because we must remember there are tears of joy, even if we haven't experienced them in a long time.
For me, I did a little of all, except maybe some looking forward. Oddly enough I typed "looking forward" because I know that certain anniversaries we do very much look forward to, yet I also realized in that moment, that I never do. I don't ever look forward to this particular anniversary. Although it is one that for every year that goes by is cause for celebration, you would think that I would look forward to it. Every year is proof of accomplishment. For this I do feel proud. Or at least, "should" feel proud.
Weird that I don't.